Mantras and rituals for attracting wealth 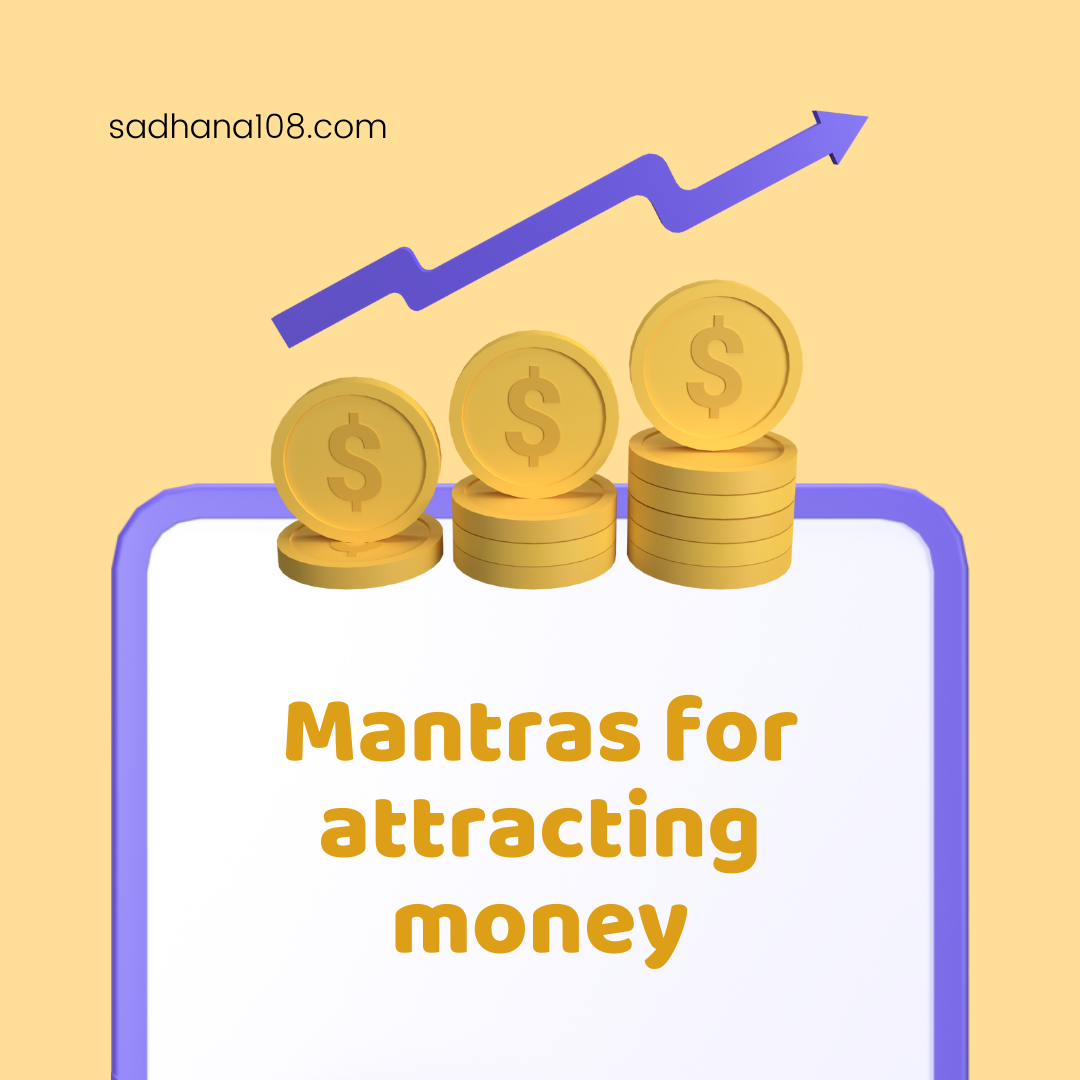 Note: We have provided other mantras for attracting instant wealth in past. Mantras to get money and Mantras to get rich fast. We have received a lot of feedback about usefulness of these mantras and hence we are providing more powerful sadhana here.

Lakshmi is the Goddess of wealth. Kubera is the trustee of wealth. Prosperity is something all people seek but then each God/Goddess has their own rules. There goes a story that an ancient King had a boon that no matter how much he donates, he will earn twice that in the end of the day. While we would love to obtain such insane riches, it is not really possible in reality.

There exist sadhanas which were invented by great Sadhakas in past for creating wealth out of nothing. The reason for this was that a lot of great tantriks did not like to carry wealth with them. But whenever they felt the need to have some they would instantly materialize the wealth.

Some of these rituals to attract money ended up becoming known as shabar tantras rituals but they are really not.

A completely random ritual can become a powerful ritual that grants a desired result if a spiritually powerful sadhak/tantrik makes it such. A great sadhak can channel his spiritual energy into seemingly odd objects and actions. Such actions then work with the principles of universe to create a specific outcome. It may not be logical for the rest of the world but it works.

Chanting mantras is one such simple ritual that just works for many people.

The ritual for granting instant wealth.

This ritual is performed by a sect of sadhakas that have now gone extinct. These peopled roamed the forests of central idea until they were hunted by Mughals. The ritual I am told is something of Yaksha Sadhana. There are Yakshas living among us secretly and they are the ones who grant you wealth for this ritual.

On a full moon night (poornima), sit in a room alone on the floor wearing only 100% white clothes. You should remove any ornaments including jewelry from your body.

Pour the milk in the silver utensil and keep it in front of you. Take a single parijat flower on your left palm and cover it with your right palm on top. Say the following cryptic mantra:

Put the flower in the milk.

Close your eyes and loudly in whatever language of your choice say the following request.

“Oh sacred and ancient one, I request you, to help me attain _______. I offer you think ancient form of gratitude and hope you find peace in this world and other worlds.”

Then keep your eyes closed for a while, open them and wear your normal clothes and feed the milk to the cat. If the cat tastes the milk without being forced, consider your sadhana a success.

This will not make you win lotteries. This will not give you millions of dollars but the money will come to you in the weirdest forms. There is an important note here though. The money you gain could be money someone else lost. For example you might find someone’s wallet, someone might give you lot of money by mistake and so on. You could also get gold and other valuables through this ritual.

Please leave comments if you perform this ritual and benefit from it. If you dod not benefit also write a comment.

Mantras to deal with anxiety

What is tantra and how does it work ?