Gyanganj : A real place or myth ? 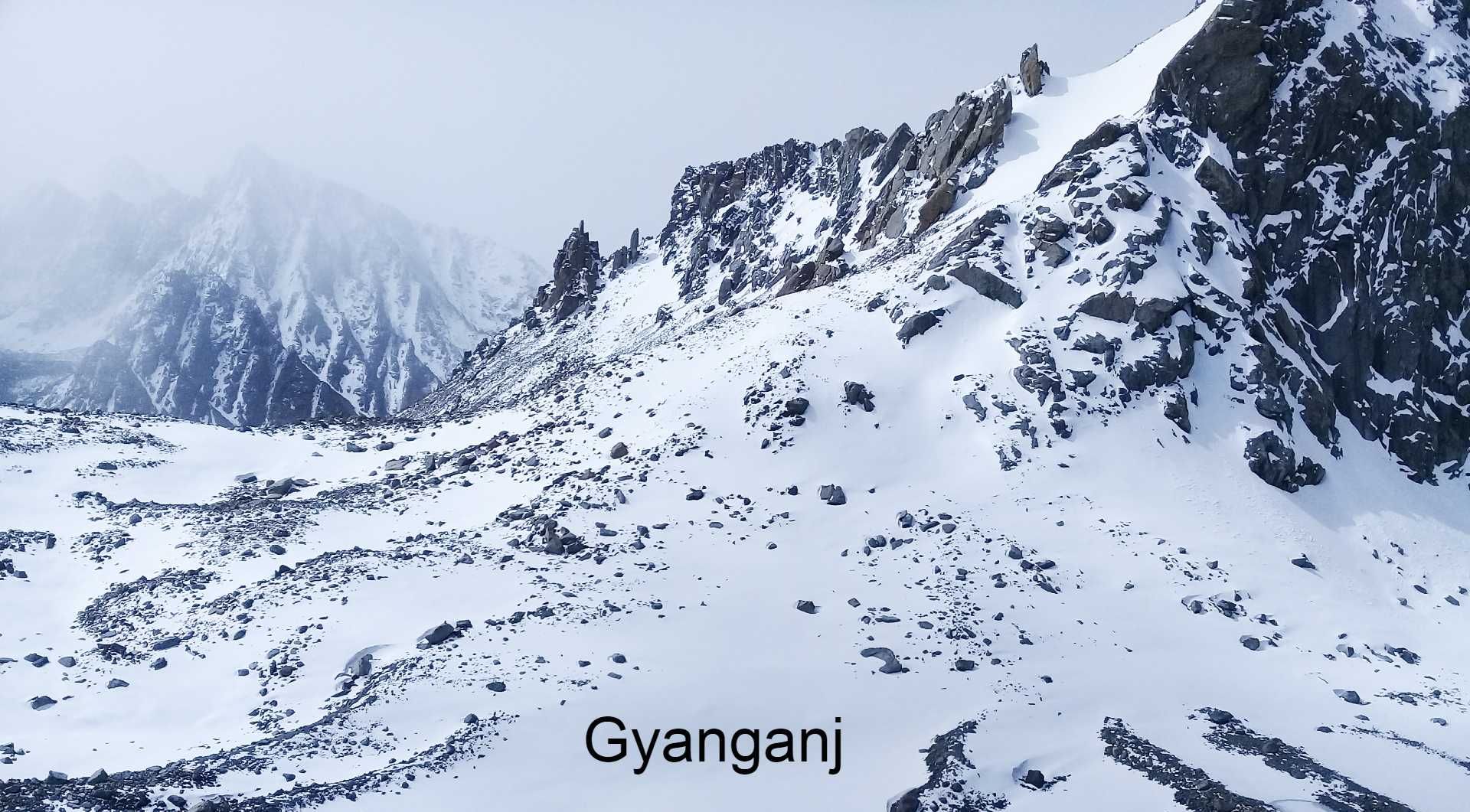 Gyanganj or Siddhashrama is considered as a mystical hermitage, which according to a tradition, is located in a secret land deep in the Himalayas, where great yogis, sadhus, and sages who are siddhas live. This place is also revered as the mystical land of Shambhala by Tibetans. According to another tradition, the Siddhashrama is located in the Tibetan region, nearby Kailash parvat. Though any Sadhu, Sanyasi, Yeti, Monk and Yogi might have known ‘Siddhashram’ by any name or various cults might have used different worship or Sadhana methods according to their beliefs.

The context of this supernatural land has been mentioned in many ancient scriptures along with four Vedas. The Siddhashram is described as a divine place in spiritual journey. Thus it is also believed that while discharging their divine works in this universe the spiritually empowered Yogis remain in constant touch with Siddhashram and they visit it regularly.

Siddhashram is the society for the enlightened people or siddhas. The person, who reaches high level in sadhana can reach the mystical siddhashram with the blessings of the guru, who is the regular of this place. The only way to reach this place is by performing Tapas. A great sadhana to reach the level of siddhi. Once you master space and time you automatically understand the existence of all sacred places and tirthas.

This aashram lies near the Mansarovar lake and the Kailash. Siddha yogis and sanyasis are meditating in this place for thousands of years. Like many mystical places mentioned in different religions this place can’t be seen with naked eyes, it’s an experience and only through the path of meditation and spiritual awareness we can experience this place. Swami Vishuddhananda Paramahansa first talked of this place in public. He was taken there in His childhood by some adept and He did his sadhana in Gyanganj Ashram for long long years.

Many in Hinduism believe that Maharsih Vashishtha, Vishwamitra, Kanad, Pulastya, Atri, Mahayogi Gorakhnath, Srimad Shankaracharya, Bheesma, Kripacharya can be seen wandering there in physical form and also one can have the privilege of listening to their sermons. Many Siddha yogi, yoginis, Apsara (Angel), saints are found to be meditating in this place. The beautiful flowers in the garden, trees, birds, siddha-yoga lake, meditating saints and many other things of the place cannot be described in words.

Why it stays hidden

Located somewhere within the mystical valleys of Himalayas, is ‘Gyanganj’, the land of immortals. It is a mythological belief that Gyanganj is a city-kingdom inhabited by mysterious immortal beings that influence the existence of human beings in subtle ways, whenever needed.  Only great saints devoid of any bad Karma can find a place in this spiritual land by passing through psychic barriers and dimensions. The exact location of this legendary kingdom is unknown as it is believed that Gyanganj artfully camouflages itself from humans, as well as mapping technologies. Some also believe that Gyanganj exists in a different plane of reality and thus cannot be detected by satellites.

Humans do not understand the idea of space time the way Siddhas do. They have created this place in a space time bubble. For human instruments as if this place does not exist yet. But at the same times Siddhas who can transfer themselves on a different timeline for them it is as real as anything else.

Read more about the place and eyewitness accounts here.