Is the term “South Asian” rooted in racism and/or colonialism? 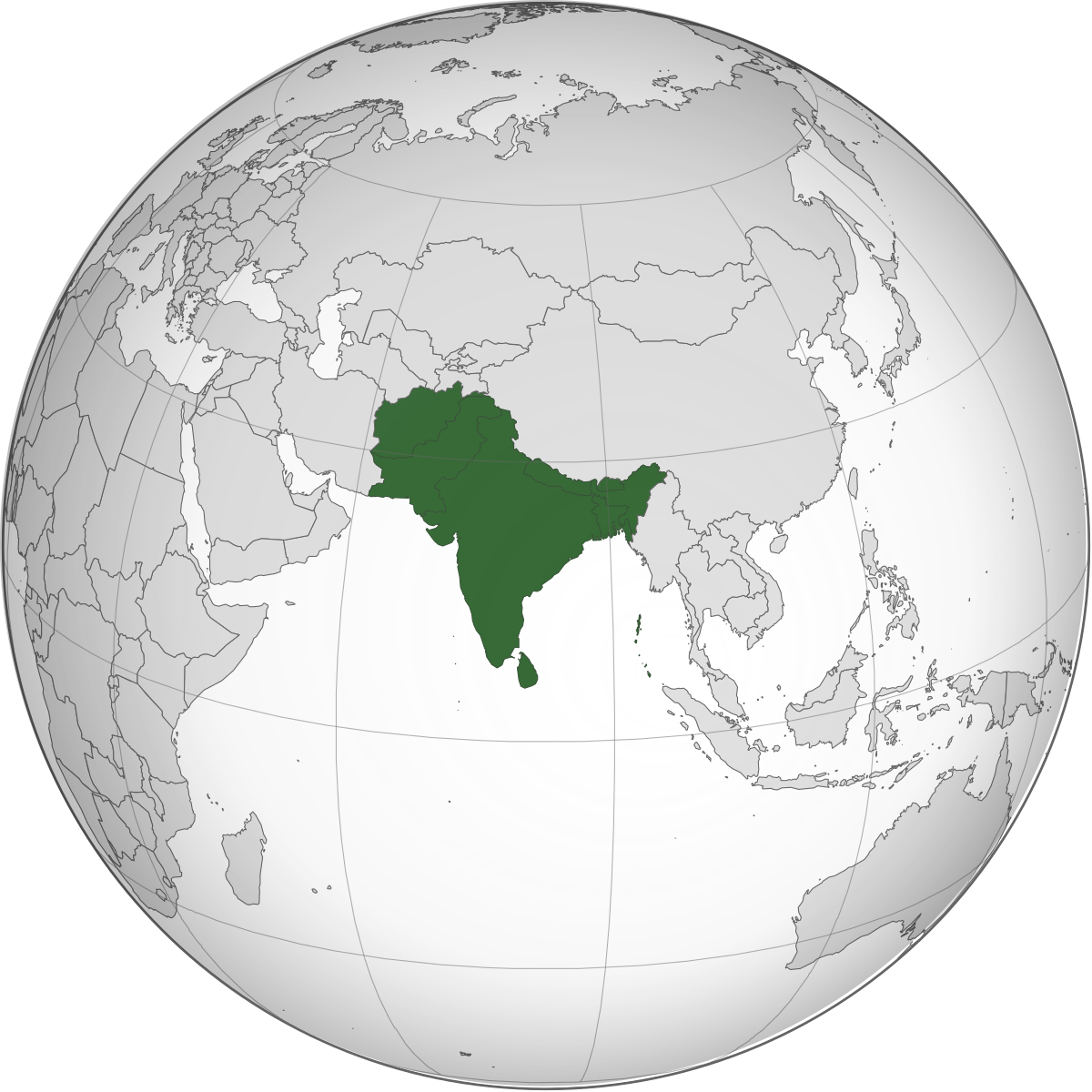 I am mostly ignorant about things that are not related to my work. As an engineer working in silicon valley I have been donating and working with organizations that have titles of the type “South Asian X”. Most of the people working with these organizations after all have been Indians.

It was only recently that I started paying more attention to the entire network of South Asian non-profits and activist groups and I realized that these are not benign organizations dedicated to harmless causes and instead have political activism as their core. I generally stay away from political activists and their organizations.

I have come to the conclusion that henceforth I will not associate myself and never donate to nay organization that uses South Asian branding. Of course, this is purely personal decision.

Why South Asian terminology is rooted in colonialism.

Colonialism can mean many things to its victims but has has some very distinct patterns. First, is you deny identity to your victims. The British, French and others actively changed names of the locations that colonized, forced different identities on the people and tried to divide the society based on their own biases while ignoring local traditions and identities.

“All asians look the same” is one of the clichés of western world. It denies identities to the various underlying groups (vietnamese vs chinese vs japanese vs korean) and puts them into one large bucket so the white people can assign them their “asian identity”.

Now, most of the far Asian countries like China, Japan Korea have become developed and could not care less about what Americans or British have to say about them. The so called “south asia” has not been very fortunate in that regard.

Today the western progressives are putting Indians, Pakistanis, Bangladeshis, Nepalis, Bhutanese, Sri Lankans, Afgans etc. into this single large bucket called “South Asian”. This is mostly being done to simplify their own narrative and to further their agenda of “white man’s burden” to be imposed on this large and extremely diverse part of the world. It is also a refusal to acknowledge a Sri Lankan as a very distinct and proud ethnic group and putting them in same bucket as Afgans who are as different as day and night from Sri Lankans.

During the peak colonialism, entire continents were seen as “up for grabs” by the western colonizers. They could not care less about the languages and identities of the local populations. For them entire Indian continent was “south asia” and it was their burden to convert these half beasts half humans into civilized human beings.

The “south asian” progressive organizations have the exact same outlook of the continent. They have an inherent ignorance and disrespect for the traditions and diversity of these continents and rather are more interested in pushing some ideas that have originated in west on these people.

South Asian terminology is discriminatory towards smaller countries and ethnic groups in the region.

Imagine a Nepali individual working in silicon valley donating to a South Asian cause. Given that most of the South Asian people live in India, very likely his donation is being put to use in India. Also, the organizations correctly see India as the primary country they need to conquer and hence have focused their energies there.

It is unfair that India be benefited from donations coming from Nepali individual.

This gets even more complicated as we consider the countries like Pakistan vs India. Both countries have a long history of conflict and competing interests. While issues like sanitation, drinking water or education might be of equal importance, should Indian professionals in silicon valley be donating to “South Asian” organizations working for Pakistan ? What is the official position of these organizations on critical issues like Kashmir ?

South Asian terminology is to neutralize growing soft power and influence of India.

As I dug deeper into activities of various South Asian organizations I realized there is a specific reason why these organizations want to use this term. They do not want Indians in USA to organize under the “Indian” or “Hindu” banner. Because if that happens, the influence of this group will only benefit India in the long term. For example such a group will take a clear pro-India stance on Kashmir.

However if you deny these folks such identity and instead force them to be “south asian” you can put few Pakistani (or Bangladeshi or Iranian …) individuals in the leadership of other grunt donors. That is precisely what is happening with most of these “South Asian” groups.

South Asian terminology thus neutralizes India’s influence and the smaller countries who might be competing with India benefit from India.

What is wrong with these statements ?

Under these benign statement lies more malicious agenda. Countries like Pakistan benefit from the goodwill that Indians have earned and want to redistribute the bad karma they have earned themselves on the larger group. For example, despite being a fanatically religious country that has persecuted minority Hindus in their own country, Pakistan wants to lay a claim to India’s heritage such as Yoga on international stage to earn the goodwill of the world. On other hand, when a terrorist is caught or when the value of their passport becomes negative they want to ride on India’s goodwill in the world by pretending to be “south asian”.

Why we must use the term “Greater India”. instead.

India is growing, India growth has been peaceful though with lot of bumps. But nevertheless India has earned a lot of respect and influence in the world. We can not take for granted that this will happen in future as well, but there is fundamentally nothing wrong if smaller countries like Sri Lanka or Bangladesh would also like to benefit from India’s growth and help themselves get better too.

The regional growth and stability is also in the interest of India. But then we must also recognize that India is leading this effort and hence gets an automatic leadership of the influence and goodwill. Hence, we must use the term “greater India” to denote India and its aligned partners in the region.

This also enables us to set the ideological compass. For example when you donate to a “Greater India” organization, you know you are not donating money to an organization that is secretly promoting Pakistani claims on Kashmir.

It also gives a sense of pride to Indian immigrants and people of Indian origin to associate themselves with India instead of this dubious “south asian”.

South Asian is how you lose your children

A lot of second generation Indian kids suddenly work with “south asian” groups and consider themselves “south asian” instead of Indian. This is the denial of identity that is going to happen to your children in future if we do not stop this mushrooming of south asian nonprofits. Your kids will grow up to think they are responsible for what is happening in Afganistan or Kashmir when in reality they are the victims.

As an Indian in Silicon Valley I will