साधनाYour spiritual guide
HomeMantrasWhat is the meaning of om hrim klim in many devi mantras...
FeaturedMantras

What is the meaning of om hrim klim in many devi mantras ? 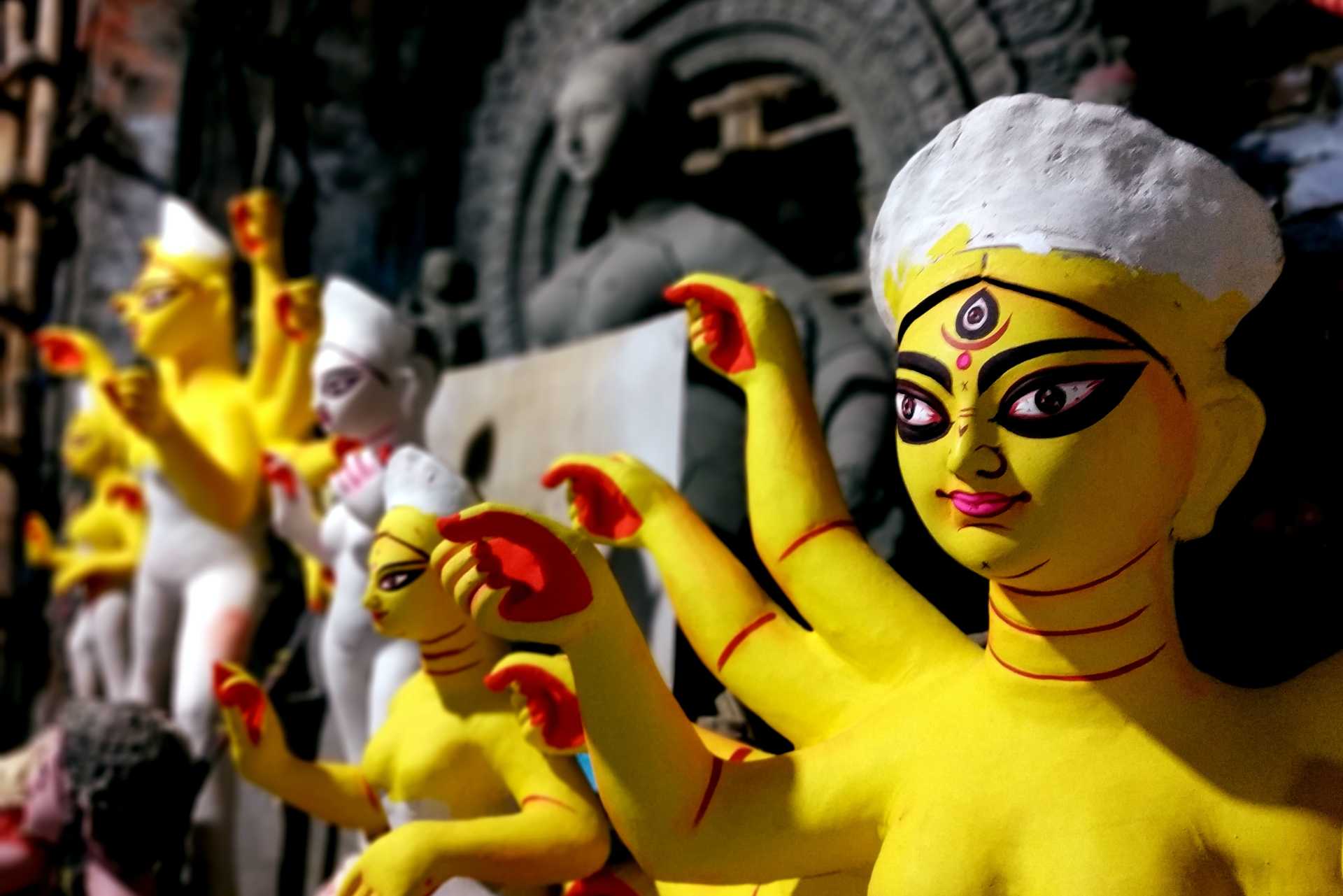 It is not uncommon for us to see some devi worshipper chand some of the populat devi mantras like “ओंम ऐं ह्रीं क्लीं चामुण्डायै विच्चे” (om aim hrim klim chamnudayay vichhe). People often wonder what the sounds ह्रीं क्लीं could mean. These sounds in themselves are somewhat meaningless.

To understand the meaning of these sounds we need to understand from where mantras get their powers. After all can sounds be that powerful ? Sanskrit language has evolved over thousands of years but somewhere 2600 years ago a brilliant boy changed the language for good. Maharshi Panini in Kashmir wrote a book called “Asthadhyayi”. This book is considered one of the greatest achievement of humans. in mere 4200 rules he defined Sanskrit grammar with utter perfection. This was so perfect that there was no need to write any more grammar books. It was so complete that no new grammar rules were added after that. As a consequence Sanskrit became one of the first language to have a formal grammar and hence in 2020 we can easily understand books written in 400 BCE. While the book codified rules, it did not put any limits on the creative ability of the language, which means it did not stop language from adapting to changing times either. New words could be created just easily.

But one amazing thing about this book is the first 14 lines. These are called Maheshwari sutras. Without these perfectly designed 14 lines rest of the book is completely meaningless. These 14 lines are nothing but certain sounds ordered in a very specific fashion. All the 4000 refer to these sounds and their subsets. As per Panini as he meditated, Lord shiva appeared somewhere and played his damaru 14 times. The sounds Panini heard he wrote them down as it is and they became the Maheshwari sutras.

While this might be a story it is a hint of the divine origin of these basics sounds and what it tells us is that some sounds are deeply related to the fabric of reality. It is not mere a vibration of air but has a deeper engagement of the world. These sounds uttered with right frame of mind creates an harmony with the surrounding.

ऐं ह्रीं क्लीं sounds are called bija mantra. Seed mantras. These sounds basically have no meaning in themselves but our great sages have figured out that these are very very fundamental sounds associated with certain divine powers. These three sounds refer to the creative, destructive and protective powers of female goddesses. As you know the world consists of feminine and masculine divinities. It is hard to tell where feminine ends and where masculine begins but it exists nevertheless.

When a devi worshipper is invoking these sounds he is connecting with the feminine power at its most basic form.  Fire comes in many forms. Electricity in a torch is a kind of fire but much safer one. Internal combustion engine in your car is running on fire but of a different kind and very safer. But these bija mantras are a bit like holding a burning wood in your hand. It is lot raw and in some sense unsafe.

100% surrender before the goddess is required to chant these mantras and to connect with the goddess.

Tip: Do you have questions for us ? We can answer your spirituality related questions. Please leave a comment.