Nilavanti – A book of million mysteries 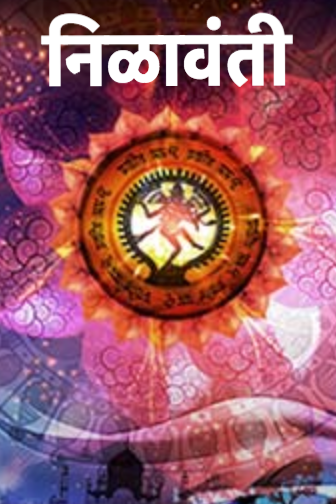 Nilavanti is a book of million mysteries. No one really knows if the book even exists or if the book is a real book or just a legend. It is just like the city of gold is south america or fountain of youth that spaniards spent a fortune seeking.

There are over 50 million ancient Hindu manuscripts rotting in India as per Indian Manuscript Archive. This 1/3rd of total books published by entire humanity. But Nilavanti is special because it is not derived from any usual Sanskrit Indian books but it is written in a language no one really understands.

One of the stories available on internet and by people who claimed they have seen the book claimed that it was written by a very very ancient soul on earth which is older than humanity, some call her a Yaksha, some call her an Apsara named Nilavanti.

But some say she is so old and ancient that it is older than hinduism or vedic texts itself, some say it is just a different religion that went extinct.

What does Nilavanti help one do ?

Is it all true or is it just a legend ? It does not matter. Most of us are not searching for spiritual powers but we are seekers and these sort of legends are at least amusing and part of our culture.