Devendra Fadnavis is unfit to govern. 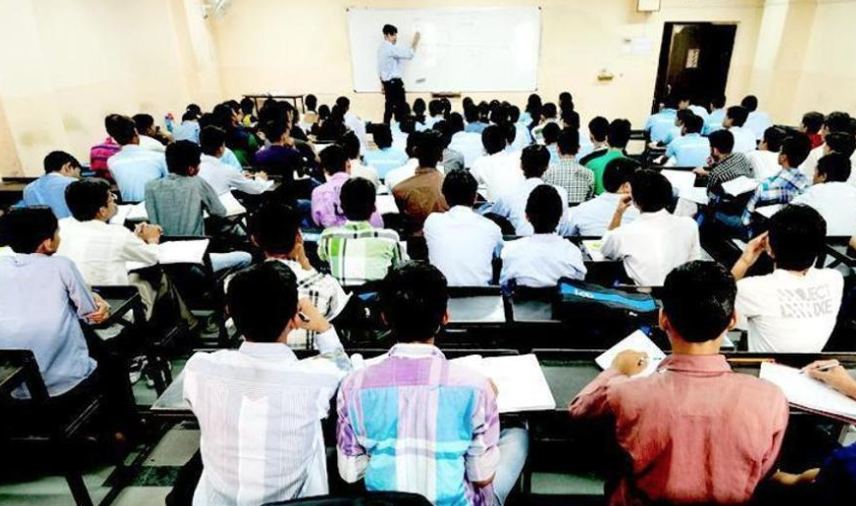 While a lot of Hindus have been speculating that Devendra and his wife are crypto christians and implementing a specific draconian agenda to hurt Hindu institutions, the same Hindus were shocked to hear that now the same lame duck chief minister is planning to attack the last bastion of Hindu institutions. That is “coaching classes” including home tuitions.

For last several decades those Hindus who could not get admission into missionary run schools and forced to go into government controlled government or Hindu management schools have been relying on coaching classes for academic excellence. Coaching classes helped millions of students achieve their academic goals without discrimination.

Church has disliked this because the church is incompetent at running coaching classes and because of their existence Hindu children can still get first class academic training despite going to a third rate school.

The draconian bill not only extorts money from the class owners but also threatens with the bane of Indian governance ” Inspector Raj”.

The original bill had nonsensical provisions such as 2 years jail for the class owner for the violation of government norms. But thankfully they were removed from the final draft.

All Hindus must unanimously thwart this sinister plan by the allegedly crypto christian chief minister and his anti-Hindu agenda.