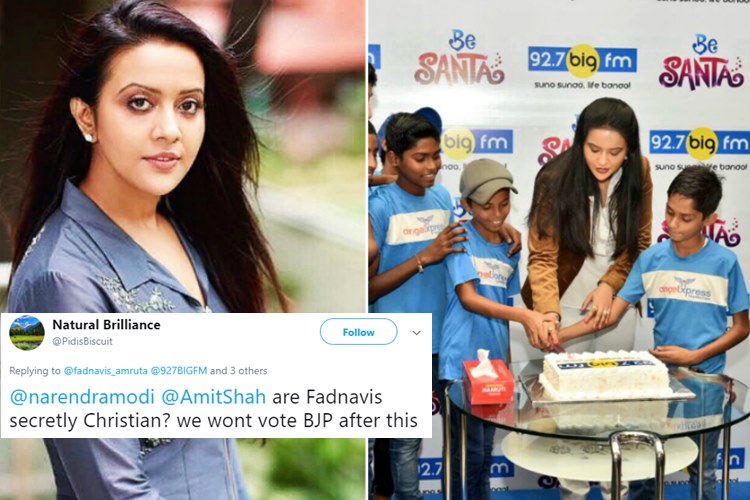 Hindu temple money is donated by Hindus for their religious activities and temple charities. The government should not have any role in how this money is spent. Today Fadnavis is spending this on mass marriages tomorrow Congress will give this money to Missionary hospitals.

Control of Hindu temples is a big issue Hindu society needs to fight for and both BJP and Congress governments have poor track record on this issue.