Government decides that Lingayats are not Hindus. 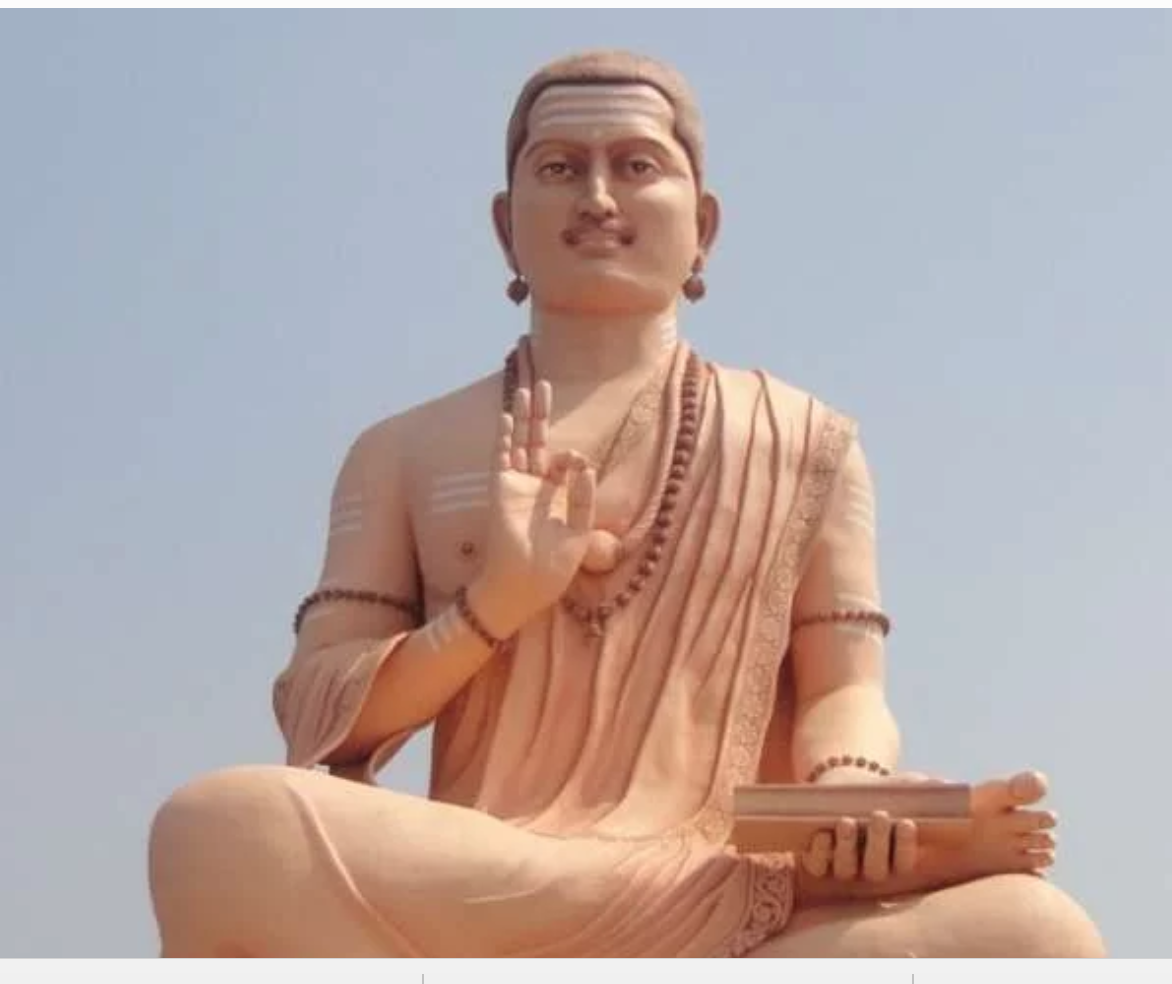 Karnataka Congress government has done what no government in world has done. Decide what is a “separate religion”. Now, in a free society you are supposed to profess your own religion. You are a Hindu if you call yourself Hindu. In fact in a country like USA you can call yourself Hindu today, Muslim tomorrow and Buddhist day after tomorrow. In fact there are parody religions like Pastafarian that exist just to exploit this freedom.

Why do Lingayatas demand a separate religion status ?

Education Freedom. Indian constitution gives different rights to different religions. Article 30 and 93rd Amendment says that only non-Hindu people can run institutions free from government control. Lingayats in Karnataka provide around 40% of educational capacity and they were in trouble because their largest competitor Church had freedom that was denied to Lingayats.

Just like Ramakrishna Mission (unsuccessful), Jains and many other sects Lingayat people have successful run a campaign to get a separate “minority religion” status.

Even though this status increases the ambit of government power (that is to determine religion of group of people) it benefits the Lingayat community.

As long as article 30 exists, 93rd amendment and Right to Education is in force more and more Hindu sects are likely to struggle to get themselves declared as Hindu. It is a natural consequence of unequal laws.