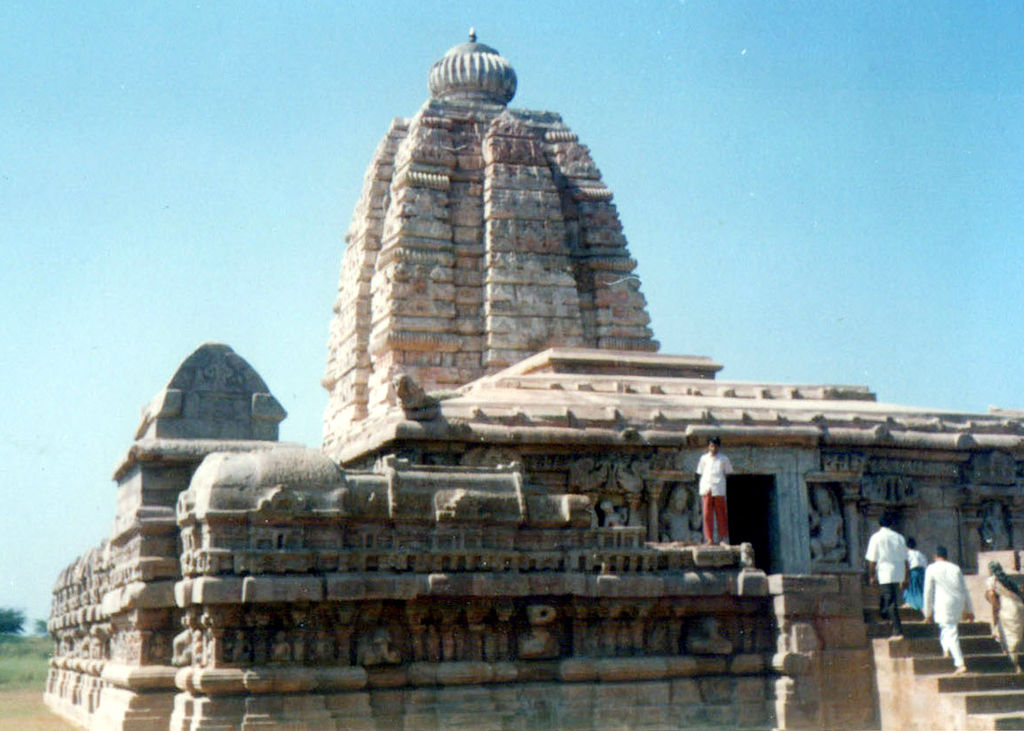 The principal deities at the Jogulamba temple are Jogulamba and Balabrahmeshwara. Goddess Jogulamba is considered the 5th Shakti Peeta among 18 shakti peetams in the country. Here Goddess Jogulamba is seen seated on the Corpse with scorpion, frog, and lizard on the head. She is seen in a naked avtar with her tongue stretched outside, an avtar of fierce goddess that grants Siddhi in Yoga and hence called Jogulamba. This word is a changed form of Yogula Amma in Telugu which means Mother of Yogis.

The Jogulamba temple stands as a testimony to Chalukya Art and Culture. The Tungabhadra and Krishna are seen in a confluence near Alampur, and hence it is also know known as Dakshina Kailasam. It is also said that Brahma had performed a great penance at today’s Alampur for thousands of years, and he pleased Lord Siva who conferred the powers of creation for him. Hence, the deity is also called Brahmeswara and the goddess as Yogini or Jogulamba, a synonym for mother Parvathi.