Attack on Amarnath Yatra by Islamists 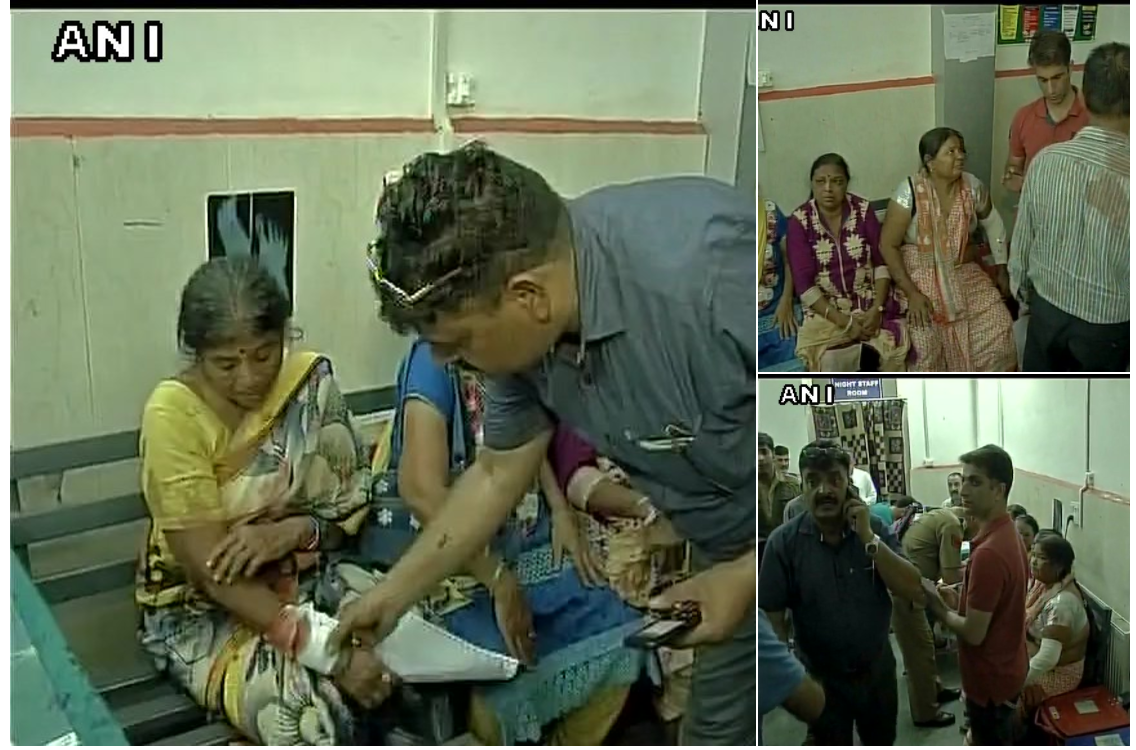 ANI has reported that 7 pilgrims of Amarnath Yatra were killed in a terrorist attack on the Yatris. Seven Amarnath pilgrims were killed while twelve including three policemen were injured after militants attacked a yatri bus and a police party in Anantnag along the Jammu-Srinagar Highway in south Kashmir on Monday, media reports said. One of those injured is in a critical state. This is the first attack ever on Amarnath pilgrims.

Inspector General of Police Munir Khan confirmed the toll and said 12 others including security men were injured in the attack. Internet services in Kashmir have been blocked after the attack.

Prime Minister Narendra Modi and Minister of Home Affairs Rajnath Singh are taking stock of the situation. Condemning the attack, Modi tweeted, “Pained beyond words on the dastardly attack on peaceful Amarnath Yatris in Jammu and Kashmir” but “India will never get bogged down by such cowardly attacks and the evil designs of hate”.

It is really sad that Hinduism is under attack in Kashmir which is perhaps the birthplace of many important Hindu religious traditions and concepts. Indian government needs to act swiftly on the Kashmir issue to ensure justice to Hindus.