Carl Sagan on Hinduism and Universe 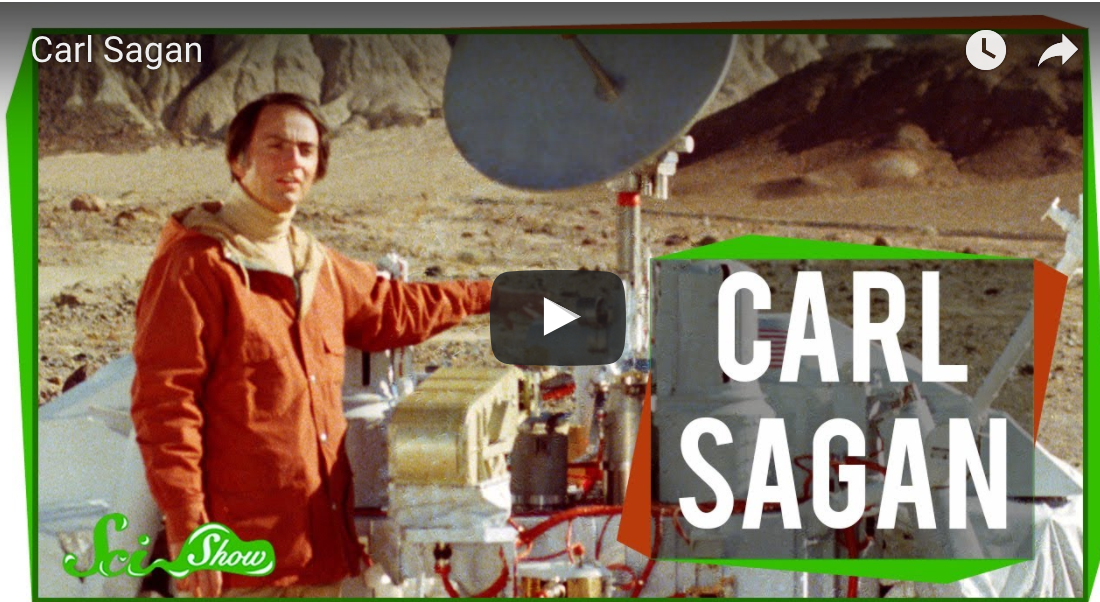 because of that wonderful aspect of Hindu cosmology which first of all gives a time-scale for the Earth and the universe — a time-scale which is consonant with that of modern scientific cosmology. We know that the Earth is about 4.6 billion years old, and the cosmos, or at least its present incarnation, is something like 10 or 20 billion years old. The Hindu tradition has a day and night of Brahma in this range, somewhere in the region of 8.4 billion years.

In the West, people have the sense that what is natural is for the universe to be a few thousand years old, and that billions is indwelling, and no one can understand it. The Hindu concept is very clear. Here is a great world culture which has always talked about billions of years.

Finally, the many billion year time-scale of Hindu cosmology is not the entire history of the universe, but just the day and night of Brahma, and there is the idea of an infinite cycle of births and deaths and an infinite number of universes, each with its own gods.

And this is a very grand idea. Whether it is true or not, is not yet clear. But it makes the pulse quicken, and we thought it was a good way to approach the subject.