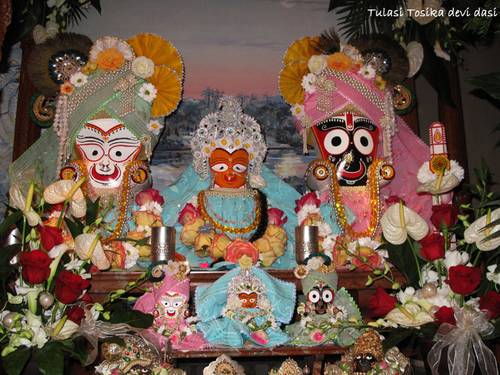 Hindu temples are spread all over the world. Even in far of countries like Switzerland Hinduism is quite rampant and hence we see a lot of temples constructed here. Here we bring to you some of the very famous temples in Switzerland. These are details of some temples in Switzerland. Next times you plan a visit to that location do have a look at these places too.