Gandharva: Who were these mythical creatures in Hinduism ? 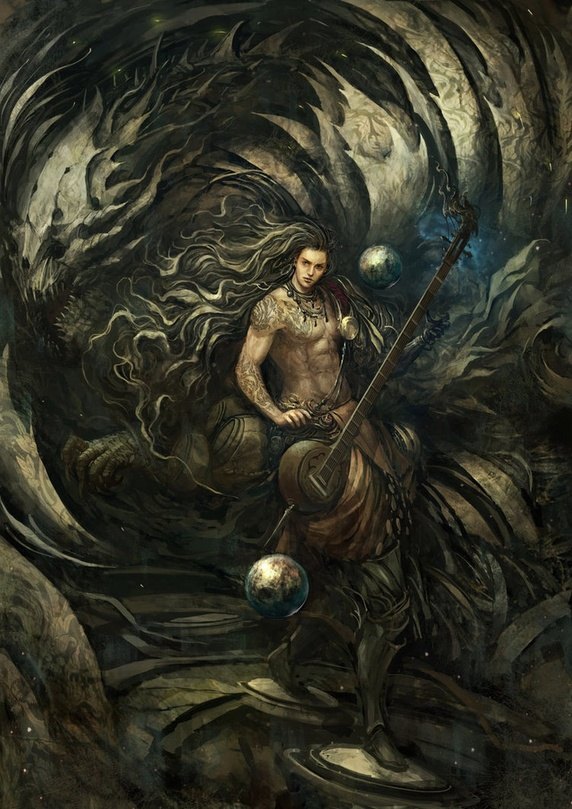 Gandharvas are often referred to in Indian epics. They appear prominently in Mabharata. In one of the stories a Gandharva kidnaps Duryodhana who is later rescued by Arjuna. Arjuna later marries a Gandharva princess.

Gandharvas are human like creatures often said to be far more beautiful and powerful than humans. They seem to be present in both heaven and earth. Some Gandharvas have spouses from heaven such as apsaras.

One of the skills that Gandharvas specialise in is singing. In fact their mastery over music is such that in present day great classical singers sometimes are called Gandharvas.

As per Vishnupuran they were directly created by Bramha and blessed with exceptional singing skills. In Harivansham they are said to be children of Kashyap muni.

They have kingdoms across the Bharatvarsha. Kuber who is the custodian of celestial wealth and Ravana’s step brother and original owner of Lanka is a Gandharva.

Vishvavasu is mentioned in Ramayana. He contributed to Rigveda. Kabandha is a demon slayed by Rama and Laxmna and is revealed to be a cursed Gandharva Vishvavasu. In Ramayana he is described as one eyes monster. Chitraratha is the King of Gandharvas and appears in multiple stories. He is also son of Kashyapa muni.

Chitrangada is another famous and powerful Gandharva who killed on of the Pandava’s ancestors with the same name.

Tumvuru was Arjuna’s teacher in music. This training helped Arjuna be Brahannada during the exile.

Various apsaras such as Menka, Urvashi, Rambha etc. are Gandharvas too.

Gandhara is mentioned in Mahabharata and also happens to be a real historical Kingdom from the modern day Afganistan. While the similarity of the two words made some people wonder if the Gandharvas were from Gandhara, these speculations are mostly considered wrong. Gandhara kingdom is mentioened exclusively but their people have no resemblance to Gandharvas at all.