Is Shiva-Lingam a phallus object ? 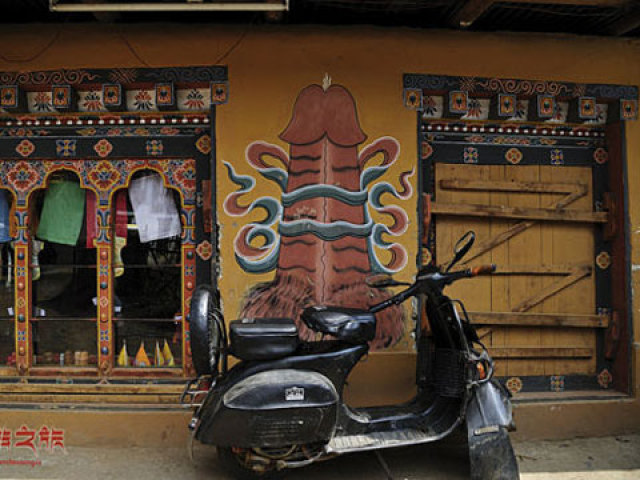 I recently came across an article on what appears to be a left feminist media. It is titled “Excuse me, I do not want to worship a phallus anymore” [link]. There is already a brilliant rebuttal to it from IndiaFacts here. It is aptly titled “Excuse me, there is nothing wrong in worshipping phallus or yoni”.

Firstly, in Hindu religion it is perfectly normal to worship penis or vagina. It is not very uncommon for Hindu and Buddhists to worship genitalia. However the question we address in this article is whether Shiva-Lingam is a penis or not.

In modern Hindi/Marathi Linga means penis however that has not been the dominant Sanskrit meaning. Linga refers to the life force or the subtle life of a larger body. It perhaps got the meaning as penis because it is the combination of genitalia that gives rise to new life.

Penis/Vagina worship is often associated with worship of virility and power of reproduction.

But in case of Shiva temples it is the bull that is the symbol of virility. In fact in some temples the Nandi is supposed to have a very pronounced scrotum which the devotees would touch with reverence as their respect for bull’s power of reproduction. It is unlikely that two separate symbols of reproduction would compete against each other in Shiva-Temple.

It is perfectly possible that Lingam form and sculpture might have been inspired by genitalia but it seems weak to argue that it is a penis in itself.

According to Linga Purana, the lingam is a complete symbolic representation of the formless Universe Bearer – the oval shaped stone is resembling mark of the Universe and bottom base as the Supreme Power holding the entire Universe in it.

Wendy Doniger in her shoddy scholarship of Hindus: An Alternate History argues that Shiva-Lingam is undoubtedly a penis and Hindus are embarrassed by it. However completely fails to examine her argument in any contrarian position. Hindus have not been embarrassed to touch Nandi’s scrotum or a real cow’s vagina. Yet, they might be embarrassed by Lingam sounds hard to believe given that there have been no efforts to either change the shape of Lingam or to give it a different name.