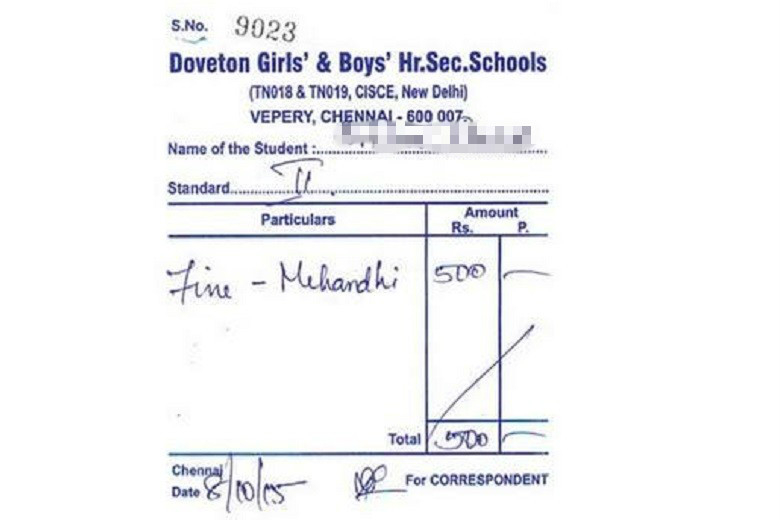 One of the most perverse feature of Right to Education Law (RTE) is that it is applicable to only Hindu runs schools. The second perverse thing about the law is that it grabs these schools by neck and shakes them up pretty bad.

When Aurangzeb ruled Delhi he had imposed a Jizia tax on Hindus for simply being non-Muslims. Right to Education Law is a similar and systematic effort to ensure that Hindus can not run their own schools. This results into a natural monopoly to Minority run institutions.

Some of the things that Hindus can not do anymore (even if they are not taking any money from government) is :

However a Christian school can not only decide its admission criteria, teacher selection criteria etc. It gets a 100% exemption from ALL RTE regulations.

It is anybody’s guess what will happen to Hindu run schools over time. RTE is a very deliberate assault on the ability of Hindu society to educate it’s own kids and expose them to the Hindu values. If you can not give your values to your kids you have no future.

Hindu schools are shutting down

Right to Education Law gives death penalty to any Hindu school that fails to meet even minor criteria such as number of toilets per 100 students. Of course minority institutions need not obey any of these regulations.