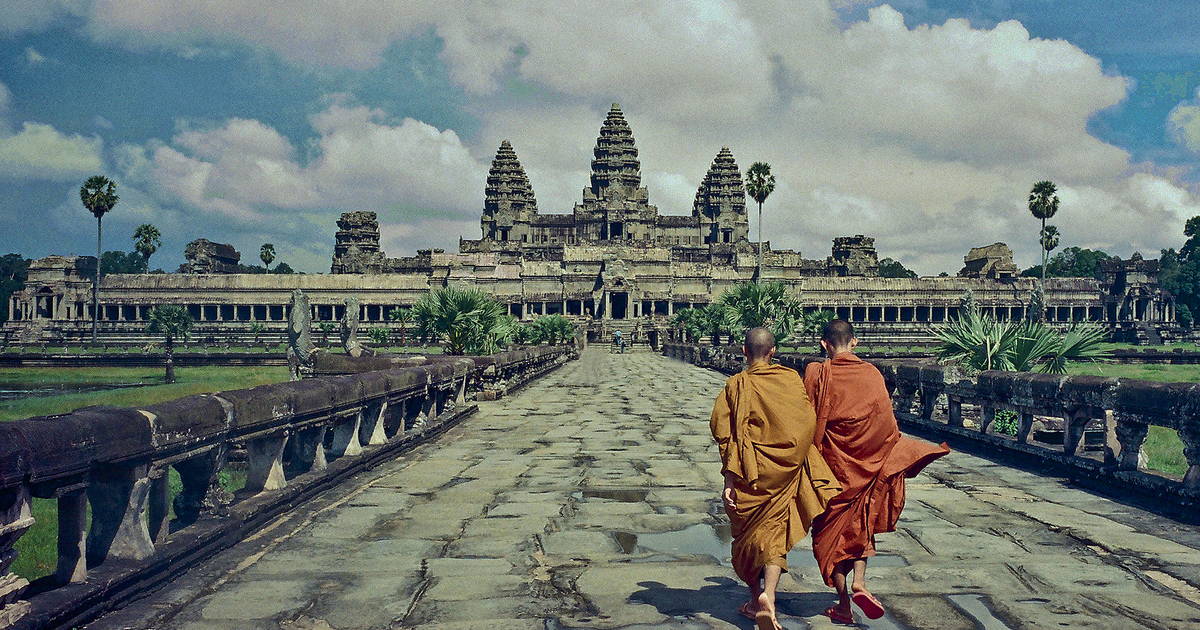 Vishnu is one of the most worshiped and principal Gods of Hinduism. Among Bramha, Vishnu and Mahesh, Vishnu is seen as the sustainer of this world. Where as Bramha is creator and Shiva is destroyer.

In Vaishnavism, Vishnu is identical to the formless metaphysical concept called Brahman, the supreme, the Svayam Bhagavan, who takes various avatars as “the preserver, protector” whenever the world is threatened with evil, chaos, and destructive forces.[source]

Vedic literature has mentions of Vishnu but he is not as prominent as Indra or Varuna in Vedas. The following hymn talks about Vishnu’s three great steps

I will now proclaim the heroic deeds of Visnu, who has measured out the terrestrial regions,
who established the upper abode having, wide-paced, strode out triply (…)

— Rigveda 1.154.1,
Puranas
Vishnu Puraan is perhaps the most important Vaishnavait text and describes at great length Vishnu’s various avatars. The most important Puranas about Shri Vishnu are
1. Vishnu Puran
2. Garuda Puran
3. Vayu Puran
4. Narad Puran
5. Bhagvad Puran
Puranas are a giant body of text that has many variations of cosmology, mythology and great descriptions of Vishnu and various other Gods. In one of the Puranas it is mentioned that Vishnu sees the cosmos from his celestial left eye. Vayupurana states that the world came into existence from a golden egg called Hiranygarbha which is Vishnu.
Vishnu Puran describes Vishnu as the supreme being the Brahman. Vaishnavites believe that the purpose of life is to be united with this supreme being.
Dashavataras
Vishnu will take 10 avatars on the earth to ensure the victory of Dharma over Adharma and to clean up the evil.
These avataras are
1. Matsya
2. Kurma
3. Varaha
4. Narsimha
5. Vamana
6. Parashurama
7. Rama
8. Krishna
9. Buddha
10. Kalki
Vishnu Sahastranama (1000 names of Vishnu)
Vishnu Sahastranama lists 1000 names of Shri Vishnu. These names were listed in Mahabharata where Bhishma utters these names on the battle field.
Temples of Vishnu
Vishnu has thousands of temples all over the world. The largest of Vishnu Temples is in Cambodia, Angkor Wat.
Share
Facebook
Twitter
Pinterest
WhatsApp
Previous articleVasant Panchami
Next articleMaha Shivaratri