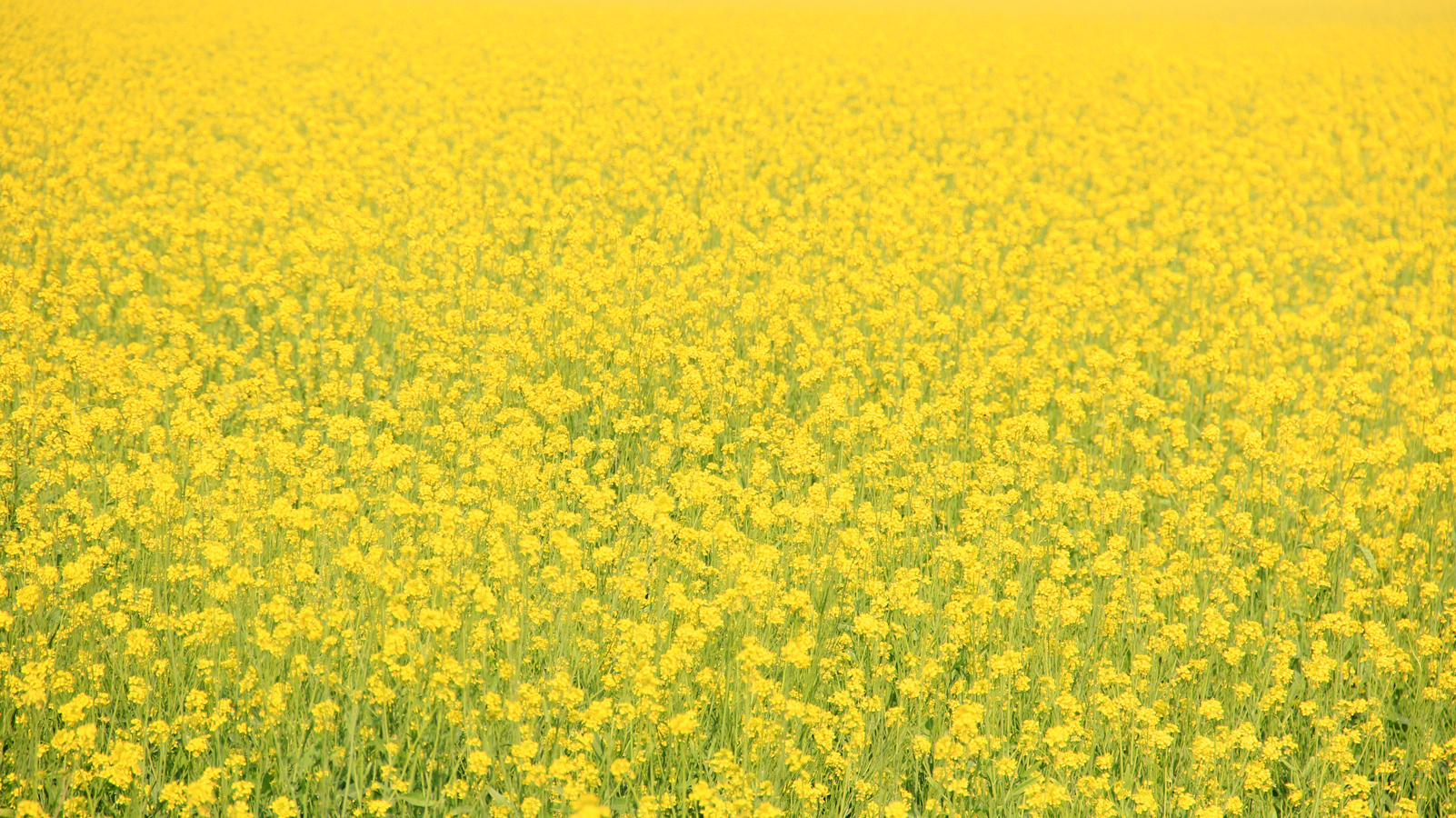 The festivals are celebrated on the fifth day of Magha month of Bikram Sambat.

In ancient Indian literature, Vasant Panchami is associated with Shringara Rasam and the festival was celebrated in this tradition. Celebrations today still honor Kamadeva, his wife Rati, and his friend Vasant (the personification of Spring).

During the ancient period when Vasant Panchami was more oriented toward Kamadeva, dancing girls, dhol players, and other celebrants would come to the royal Bakshi’s palace to create an informal durbar with the royals. Specially made Vasanti clothes would be worn by the dancing girls and younger royal ladies, consisting of a skirt, blouse, and pink or saffron sari with tiny red square or circular dots. This clothing would be further embellished with gold and silver borders and brocade work. On the celebration day the dancing girls would collect flowers and mango leaves from the garden of the Bakshi’s palace. The flowers and mangoes were arranged in brass vessels and the informal durbar would be set up. The occasion was marked by the singing of various ragas usually on the theme of love (especially songs involving Krishna and Radha or the gopies of Brij Bhoomi). At the conclusion of the celebration, the flowers would be sprinkled with red gulal and the dancing girls would apply it to their cheeks. They were then gifted a sum of money by the royal ladies. Today this is not practiced, and the festival is oriented toward Sarasvati, however Kamadeva remains an important figure as feasts are held in his honor during Vasant Panchami, and the theme of love remains an important part of the festival with this being the most popular day of the year for weddings in some areas.

Even though in many parts of India, Vasant is observed as a secular seasonal holiday, the Indian government is encouraging the observance of Saraswati Puja in educational institutions.[9] Directives have been issued in Gujarat and Rajasthan to promote the festival where it is traditionally observed as a seasonal festival.

Saraswati Puja is a “great day to inaugurate training institutes and new schools – a trend made famous by the renowned Indian educationist Pandit Madan Mohan Malaviya (1861-1946), who founded the Banaras Hindu University on Vasant Panchami day in 1916.”

Accordingly, Saraswati Puja has grown in popularity in recent years and is associated with schools generally. The festival is fast becoming or indeed has become a pan North Indian festival.